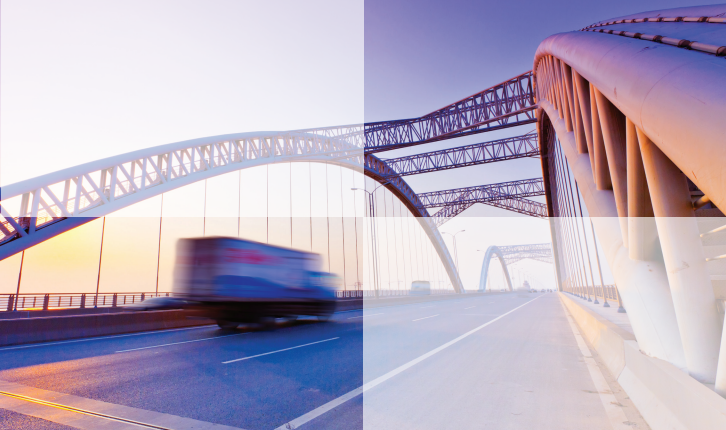 Infrastructure is a key driver of sustained economic growth and social well-being, but infrastructure development by the public sector has often turned out to be slow and/or inefficient in many countries. While the investment requirements for infrastructure are huge, the fiscal situation of many countries is increasingly constrained. In such an environment, Public-Private Partnerships (PPPs) offer a promising way forward: they can accelerate infrastructure development by tapping the private sector’s financial resources and skills in designing, building and operating infrastructure effectively and efficiently on a whole lifecycle cost basis. Early PPP experiences have been both promising and sobering: some projects have proven to be financially viable, with social and economic benefits, while other projects have been plagued by delays, cost overruns or renegotiations. This report identifies a key challenge that many governments are faced with – the lack of effective PPP project preparation – and recommends actionable best practices to address this issue.

This report is designed primarily for senior government leaders and for the officials responsible for planning and delivering infrastructure projects. Other stakeholders would also benefit from the report – the private sector (construction and operating companies, financiers and others), multilateral development banks, the donor community, and civil society. The formulation of this “common language” and best practices on PPP preparation will enable them all to have a more productive engagement with governments.

The report is structured in keeping with the PPP preparation best practice checklist in figure 2, with four main chapters, each subdivided into six sub-chapters describing the critical success factors. According to the reader’s interest, the relevance to the local context, and the country’s level of maturity in the various critical success factors, the checklist can help to identify the most relevant best practices, and the reader can then refer directly to the corresponding subchapters.

The report is intended to serve as a “roadmap” to direct governments and other stakeholders to the critical success factors in PPP project preparation. It does this by providing an actionable framework and case studies. The report is not a compendium of the whole PPP life cycle: its focus is on project preparation exclusively, and it assumes that the best practices related to project identification and prioritization, as well as to choice of delivery mode, have been consistently applied. The framework and recommendations have deliberately been kept generic so that the principles and insights can be applied broadly in developed and developing economies and across sectors of economic and social infrastructure.