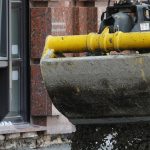 Engineers and architects have always marvelled at the durability and resilience of Roman concrete. Piers built 2,000 years ago endure to this day. Meanwhile, many of our modern harbour structures are already crumbling away. Now scientists in the United States believe that they may have unlocked the secret to the extraordinarily long life of Roman […] 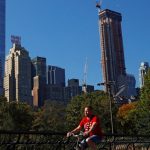 This futuristic building is helping tackle air pollution – thanks to 23,000 plants

A twisting, smog-eating tower is nearly finished in Taipei, Taiwan. The skyscraper’s facade, roof, and balconies will contain 23,000 trees and shrubs — nearly the same amount found in New York’s Central Park. Inside, it will hold 40 luxury condos. The plants are projected to absorb 130 tons of carbon dioxide per year — the equivalent […] 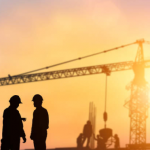 After being rocked by the recession, while harnessing social media and smartphones, everyday Americans are giving up the static suburbs to refocus on progressive yet practical city living. At the same time, cities continue to be the traditional nucleus of emerging economies such as Africa and India. Following both green policies and greener profits, commercial […] 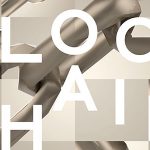 Blockchain Technology could play a key role in the emerging digital built environment. The construction industry is ripe for disruption, greater transparency in supply chains is much needed, paperwork is still predominant, and as building components increasingly become ‘intelligent’ there is a need for a secure digital ledger for sensors, owners and operators. I believe blockchains, if […] 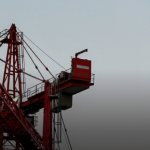 Though many fear the unemployment that could follow the widespread adoption of automated systems, they could be a welcome addition to the construction industry, which currently suffers from a lack of workers and stagnant productivity levels. READY FOR DISRUPTION Automation has long been considered the harbinger of future unemployment, and experts have predicted that the […] 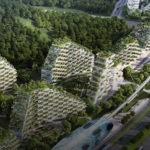 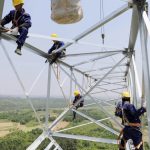 How much does it cost to power the world’s fastest growing economies? The Asian Development Bank (ADB) estimates that the Asia Pacific region requires $1.7 trillion of infrastructure investment every year until 2030 just to maintain its current rate of growth. Spending $26 trillion over the next 13 years may seem an incredible burden, but it is […] 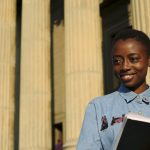 A better investment framework for Africa

Africa’s enormous economic potential is not news. But, until now, policymakers around the world have not successfully defined the political and economic steps that must be taken to enable Africa to realize this potential fully. That is why the German G20 presidency has launched its G20 Africa Partnership initiative. At the core of this effort […] 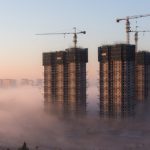 China is the largest building construction market in the world, with up to 2 billion square meters constructed annually, accounting for nearly half of new construction globally in the coming decade. In 2011, buildings accounted for just 28% of China’s energy consumption but urbanization, economic growth and rising population could increase this number by as much as […]